Siding Was Prematurely Failing From When The House Was Built 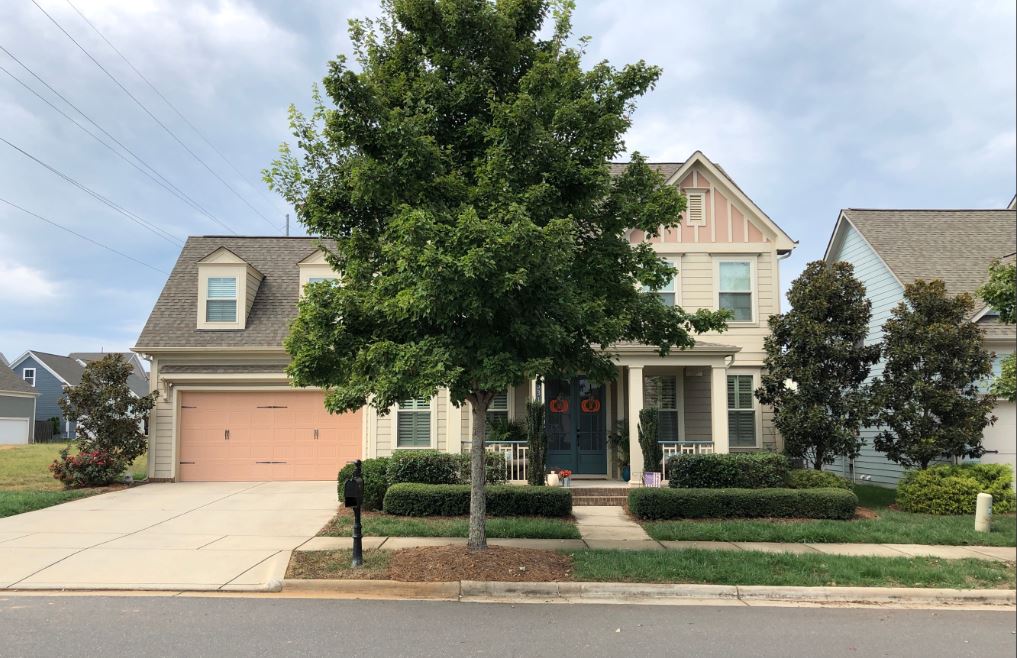 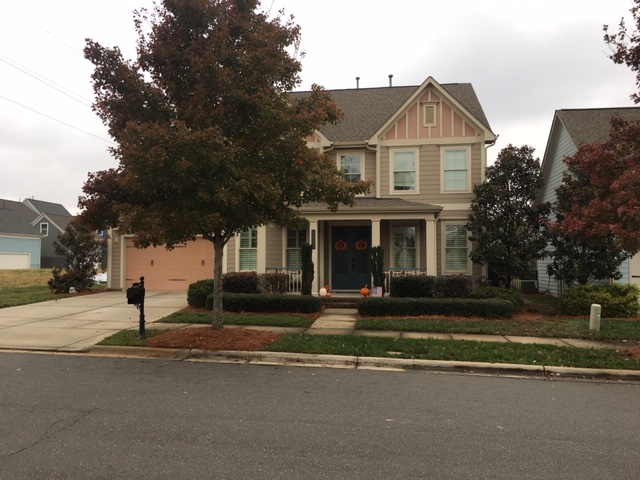 If you love before and after images, then you will be excited to see another house that was remodeled in the McCullough neighborhood. In September of 2019, our office received a phone call from a homeowner who was beyond ready to replace their exterior siding. While we receive many similar phone calls daily, this one was different, as our company was already familiar with the issues in this new construction neighborhood. As you will see when looking through our recent projects, we have completed a handful of exterior replacement projects within this neighborhood. If you are unfamiliar with this area, the homes were sided with a product that started showing premature failure not long after the houses were built & sold to their new owners. This concern was the same for this particular homeowner as well, although we were not the first company that they had contacted. In fact, they had another company come out & inspect their siding so that they could fill our their warranty claim with this specific sidings manufacturer. By the time they contacted us, they were just awaiting a response on if their claim was accepted or denied by the manufacturer’s claim department. If the claim was accepted, the homeowner would receive a particular portion of money back so that the homeowner would be compensated for their troubles. Many things factor in a decision like this from a manufacture, and improper installation of a specific siding is one way that your warranty or claim can be denied. Now it is important as a homeowner to know & understand your specific material manufacturers warranties and installation guidelines, as not every claim is always accepted or paid out.

Our company ended up providing the homeowners of this house with a free estimate for James Hardie siding. Originally, the homeowners were not sure if they wanted to choose primed, which is painted after installation or the colorplus statement collection. Once they saw the pricing difference & the timeframe that is involved, with the painting after the install, especially during the colder months. The homeowners ended up choosing a color from James Hardies Statement collection. After they paid their project deposit & signed their proposal in late October, our team was able to begin their project less than a week later. Upon the project beginning, the homeowners decided that if they were going to replace the siding, they wanted the trim replaced at the same time. After seeing a few color samples, they ultimately decided to not go with Cobblestone but with Navajo Beige from James Hardie for the trim. We ran into a few rain delays during the duration of this project, but after a week and a half, the project is now complete. This homeowner can now enjoy a construction free holiday season with their loved ones.