From Vinyl to Hardie

"From Vinyl to Hardie" 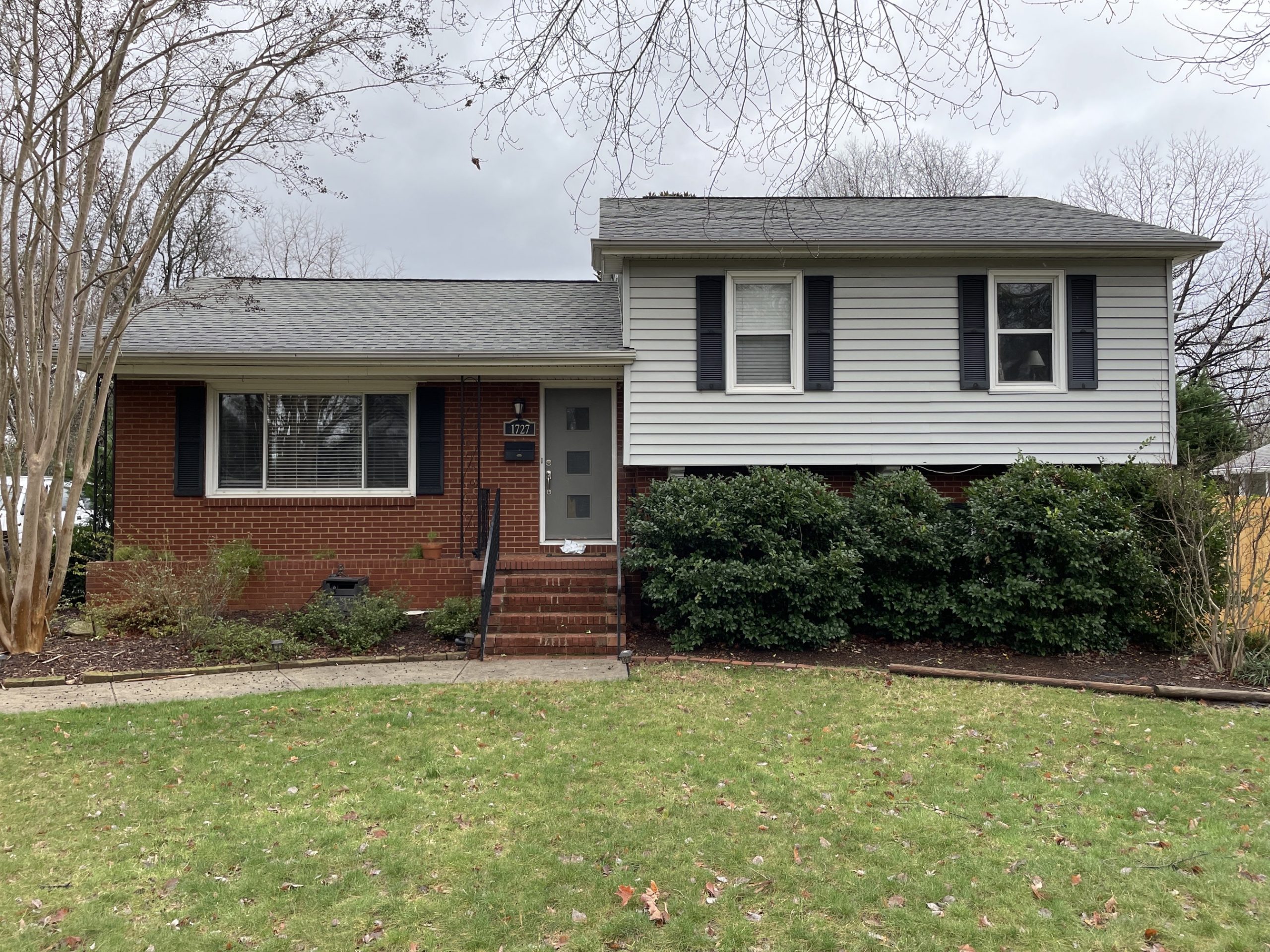 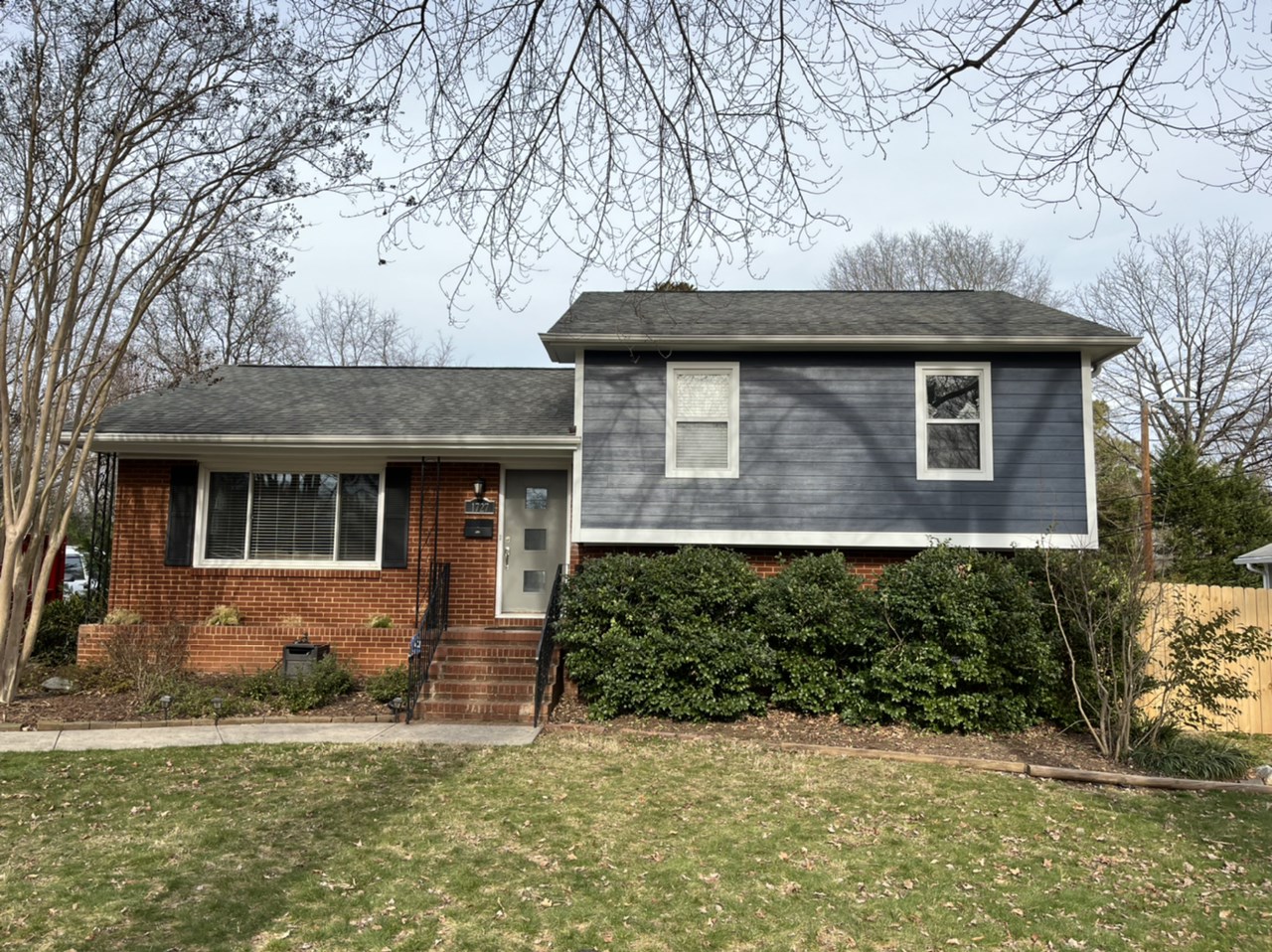 This was another transformation of a partial-brick home! This homeowner needed to replace his old vinyl and update the curb appeal of his home. He was doing his due diligence and got three quotes from reputable local contractors. He decided to go with Hatch Homes because he really liked our modern approach. He mas use of our visualizer too to decide between siding colors and trim widths.

Our customer chose James Hardie horizontal lap siding in Deep Ocean and Arctic white trim. When the demo for this project began, we realized a second layer of siding needed to be removed. We also had to remediate some rot on some sheathing. Once the sheather was replaced, we moved forward with the siding replacement.

The blue fiber cement siding makes a drastic difference. In fact, the homeowner decided that he didn’t need to pain his brick since the siding alone provided the difference he was looking for!