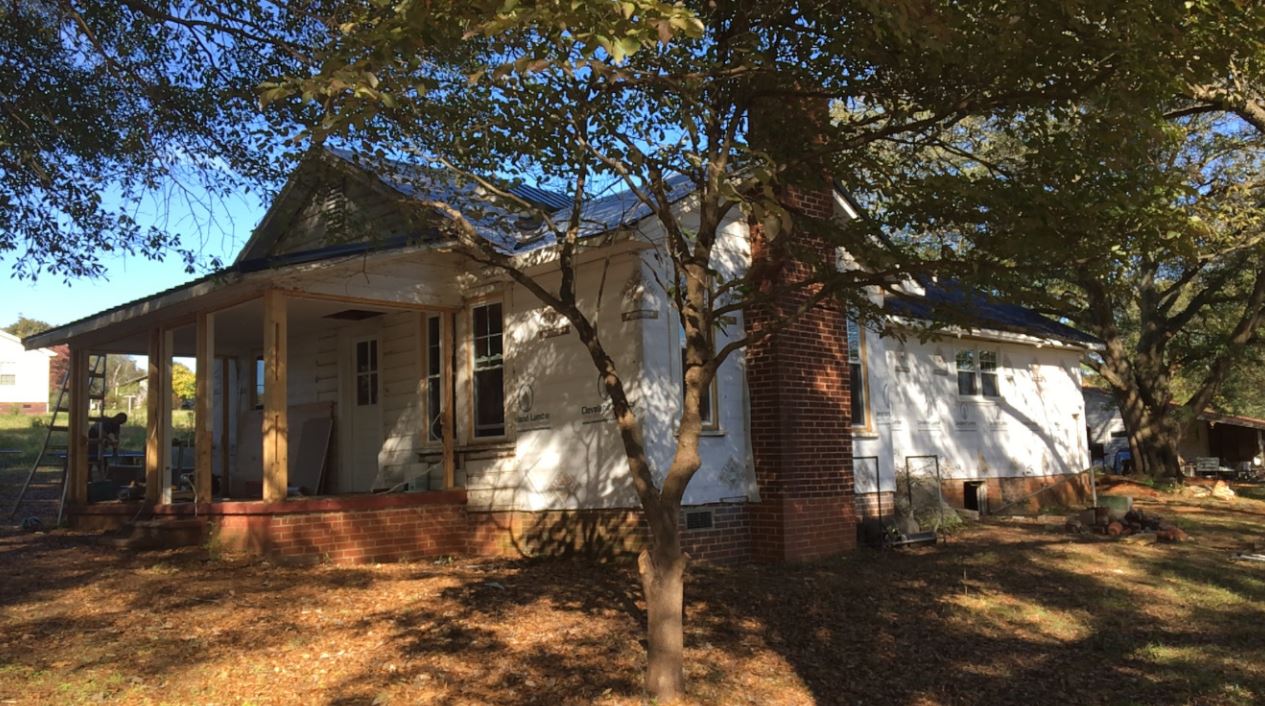 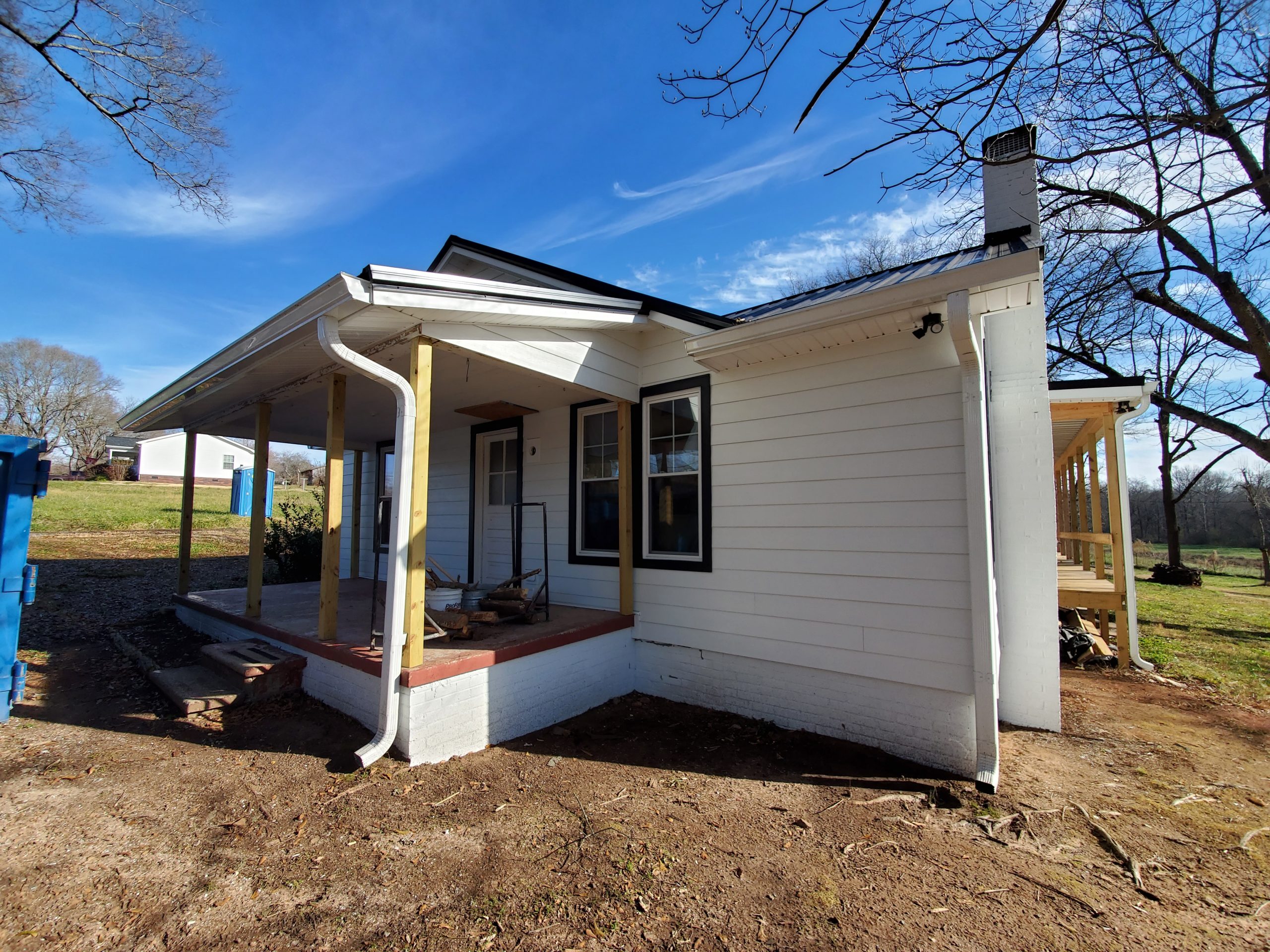 Have you ever seen a home that is so worn down, but you can tell it had a lot of potential back in its day? In Shelby, NC, this home had a lot of life left to give to the right homeowners, as long as they were willing to put in the time, effort, and invest in it.

We found out about this 1920s farmhouse when we received this new lead from our friends over at James Hardie. Our team reached out to the homeowners to learn more about their exterior project, and this was when they learned the story about this home and how the new owners came about owning it. They were already making a commitment to this home by completing an interior renovation and now were in the process of gives the exterior some TLC.

We explained how our estimating approach worked and that we could measure their home by using an app called Hover. One of the owners used to work in the tech industry and loved our estimating approach. Typically, it takes 24-48 hours from the time the photos are captured through the app for the measurement report to be ready to review. Our team set up 2 online Zoom meetings with the customers to further explore their goals and deliver the proposal.

We delivered the proposal to the homeowners in October of 2020 and continued following up with the homeowners. It wasn’t until months later that they contacted us back to let us know they wanted to hire us for the work’s siding portion. However, we would need to work closely with other contractors’ schedules, timelines, and the weather, of course, before they would be ready for us to come in for our portion of the project. This is fairly common in the remodeling industry, especially if homeowners have already hired a general contractor to oversee other phases of their projects for them. We are always happy to work alongside others, whether it is a remodeling project or a new construction home.

Fast forward to December of 2020, and our crews came in to complete our portion of the project and finished it just in time for the new year! Now the homeowners can truly enjoy this beautiful 1920s farmhouse for years to come.