Mix of Siding Profiles and Colors

"Mix of Siding Profiles and Colors" 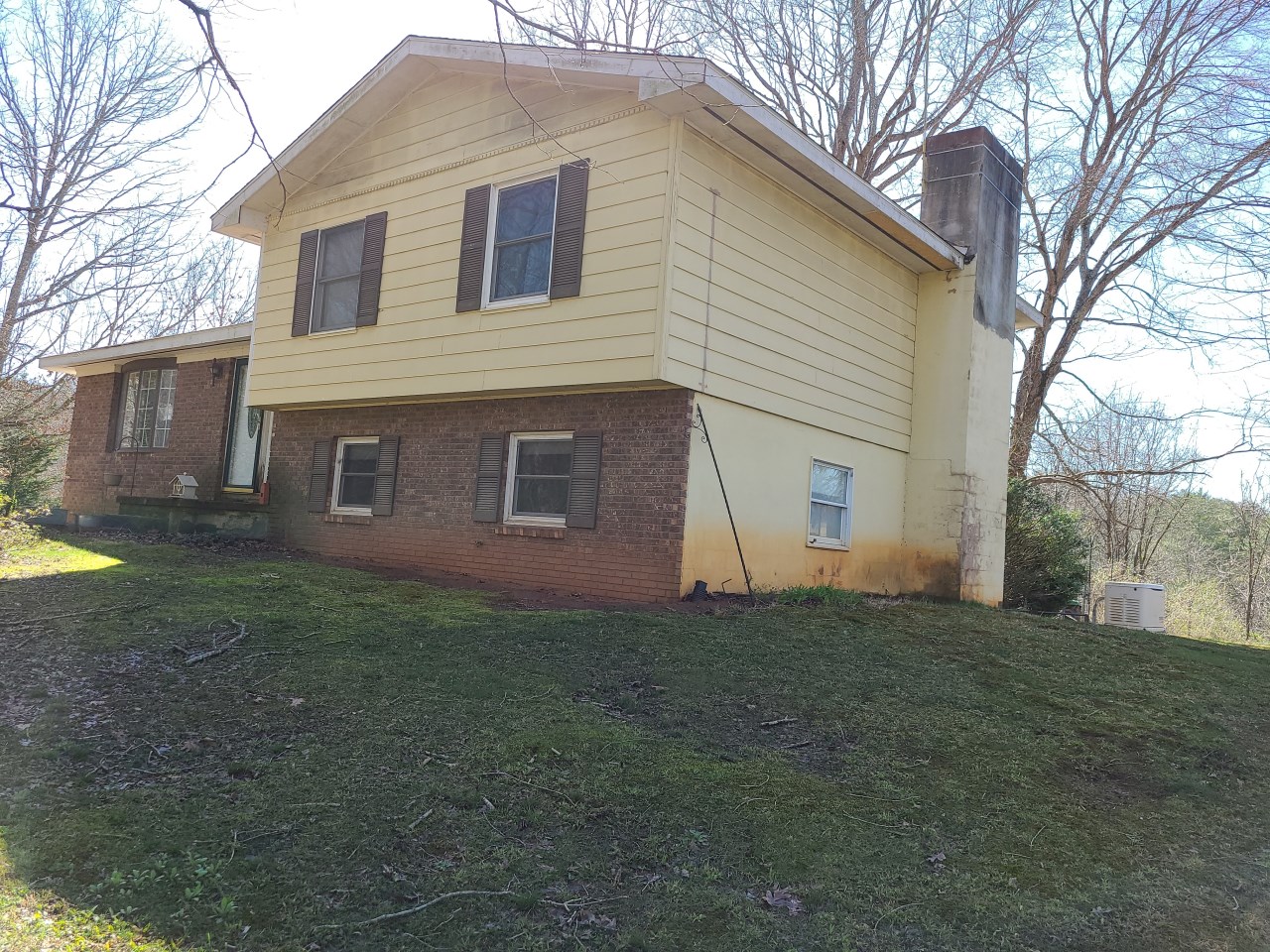 This homeowner came into the process wanting to learn the differences between James Hardie fiber cement siding and vinyl siding. Our fantastic project consultants are very knowledgeable, and spent plenty of time with the homeowners, discussing the pros and cons of each material. After careful consideration, they opted for the James Hardie siding. They knew they also wanted to replace a picture window on the front of their home, and after weighing all options decided to go with the Andersen 100 series.

The homeowners chose horizontal lap siding in two colors and profiles. The main house would be sided in 8.25″ lap in Heathered Moss, while for the peaks they chose 5.25″ lap in Woodstock Brown. They decided against a stark white trim and went with Cobblestone instead.

During the installation, Hatch Homes performed a full OSB sheathing replacement and installed new insulation under the Hardie siding. This home has a fresh new look and major curb appeal.