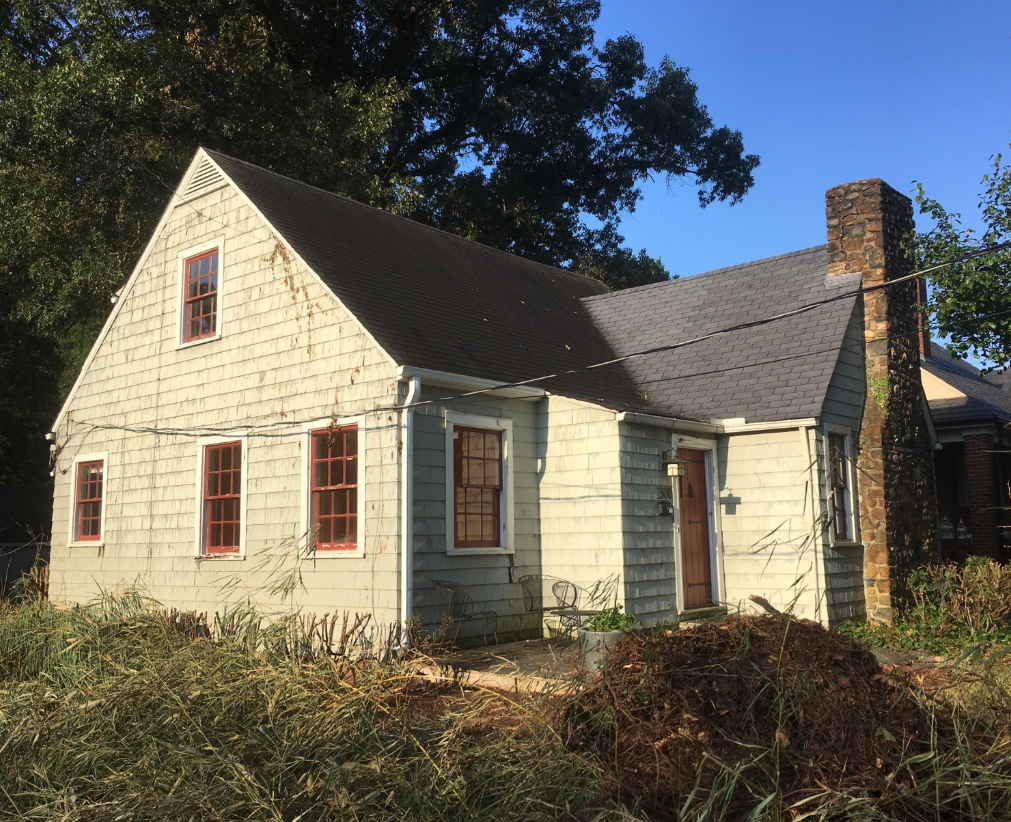 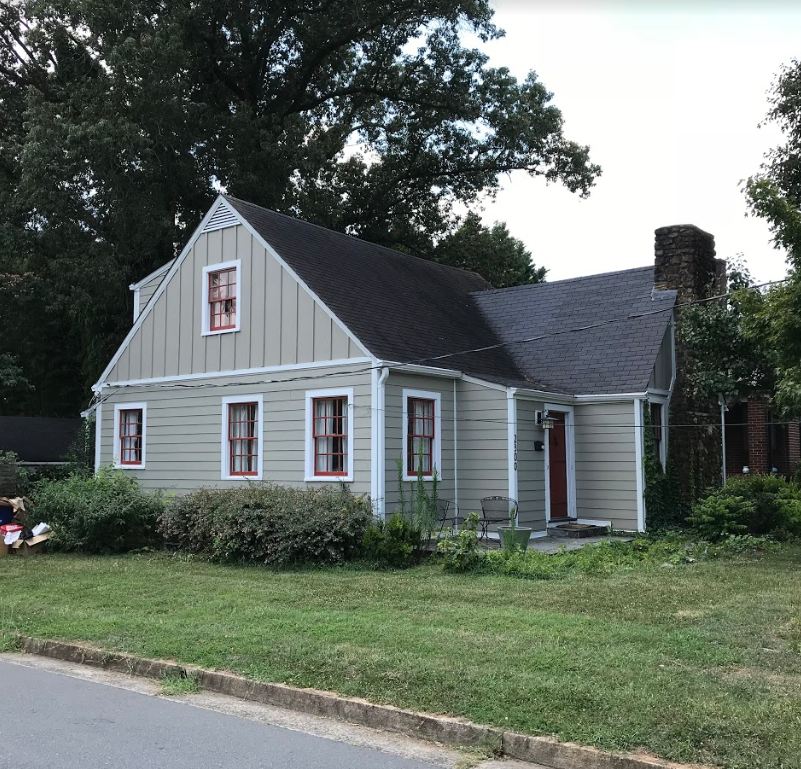 Hiring a contractor can be a complicated and time intrusive process. This is especially true when hiring a contractor on the opposite side of the country. This Winston Salem, North Carolina homeowner had relocated to Arizona for a professional opportunity. His former house had sat unoccupied for over two years, and he wanted to make the exterior remodeling investment needed to put the home on the market eventually. Hatch Homes’ unique approach of computer consultations and incorporation of home visualizers in the project development process enabled this homeowner to plan and finalize the removal of the home’s old house siding and the installation of new Jame Hardie fiber cement siding.

The home’s existing cedar shingle siding was in very poor shape. The shingles could no longer be repainted as the cedar was filled with hairline cracks and severe breakage. Additionally, water was penetrating the wall every time it rained. While the home’s curb appeal could have benefited from a revamp, the exterior was in desperate need of attention as the routine water penetration would have eventually led to structural issues. Remediating these issues would have been a very expensive endeavor.

The Hatch Home Visualizer was an incredibly useful tool in this homeowner’s decision on the new exterior’s design. The goal was to transition the home’s appearance to a more modern taste palate while staying within the customer’s budget. We landed on a design that incorporated both Smooth Horizontal Hardie Lap with Board & Batten Accents in the home’s gables. Combining these siding profiles with James Hardie’s Monterey Taupe color led to a modernized exterior that fit the home’s architecture and the Winston Salem neighborhood’s overall design profile.