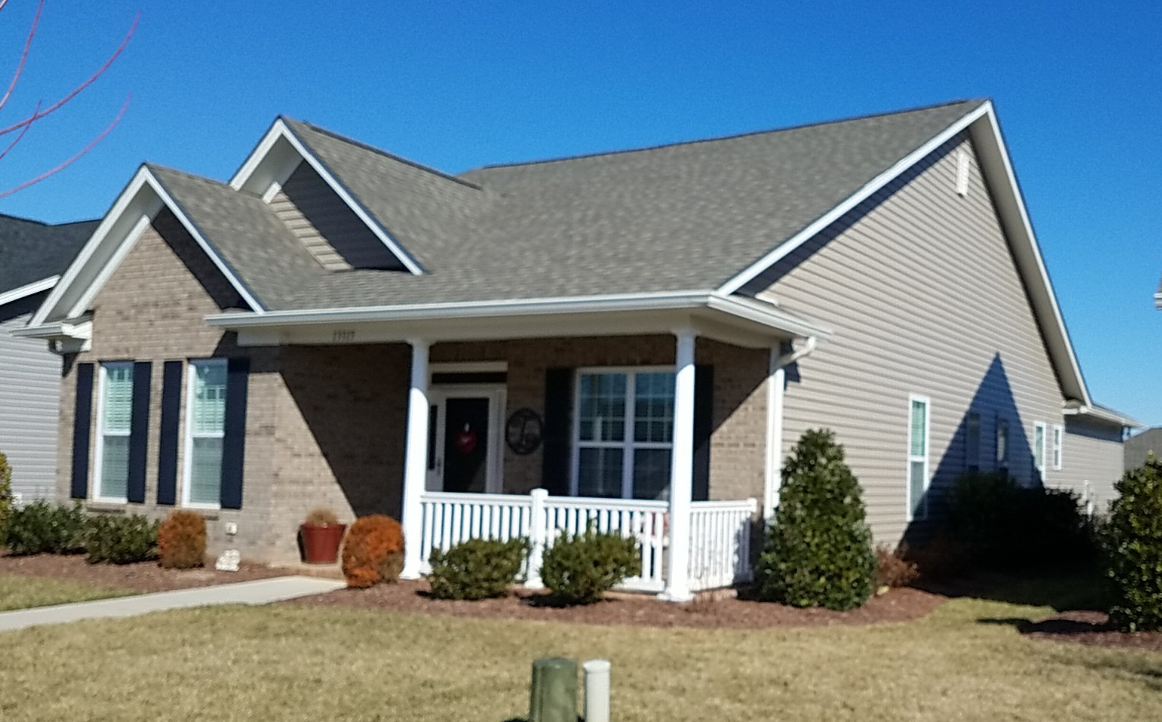 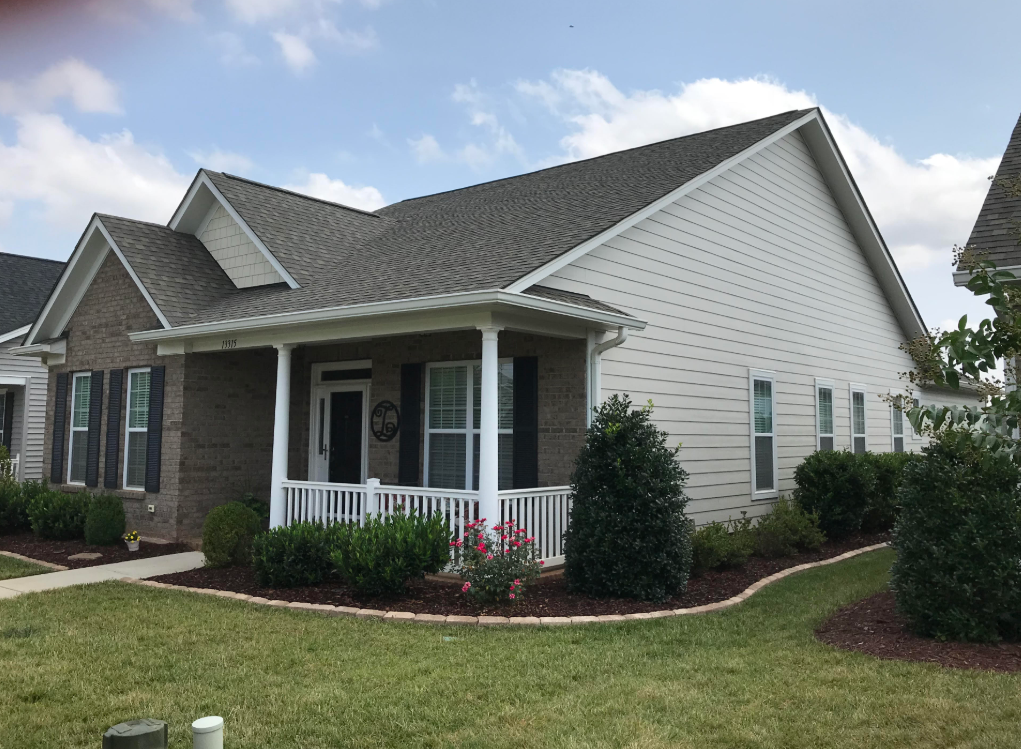 The primary driver of premature product failure for vinyl siding is sunlight, more specifically UV radiation. This is because the material is primarily made of plastic. Vinyl siding is subject to color fading, expansion and contraction caused by the heat transfer from sunlight. To make matters worse, a recent window innovation is accelerating these negative effects.

Low-E windows have been widely adopted by both new home builders and remodelers alike. This adoption is for a good reason as Low-E windows dramatically increase the energy efficiency of the home they are being installed into. Low-E is a transparent glass coating that reflects UV radiation away from the home. This lowers utility bills and reduces energy consumption as it significantly reduces the amount of heat a home absorbs. However, Low-E windows can have an incredibly damaging effect on neighboring houses that are in their immediate vicinity. When reflecting the sunlight, the Low-E coating amplifies the concentration of that radiation and redirects it in another direction. Often times, this is directed towards a neighboring home’s vinyl siding. This causes the vinyl siding to warp, melt and fade significantly faster than the vinyl siding should under typical conditions.

These Cornelius, North Carolina homeowners found themselves in the situation outlined above. They recently relocated from the Midwest to North Carolina to be closer to their son and grandchildren. They purchased a new home in the neighborhood of Bailey’s Glen. Being that the customer was a former contractor, they understood that their home builder’s remedy of replacing the melting vinyl siding with more vinyl siding would not rectify the problem. Instead, The builder was looking to provide the homeowner with half-measure solutions in an effort to appease them until the builder’s warranty expired.

Instead of kicking the problem down the road, the homeowner took immediate action to seek out a qualified installer of James Hardie siding so that he and his wife could have the beautiful and low maintenance exterior that they were initially promised. After interviewing several members of James Hardie’s Contractor Alliance Program, they selected Hatch Homes because of our unique expertise with James Hardie siding installation. For the most part, the homeowners wanted to match the existing aesthetic of the home. However, after utilizing our home visualizer, they decided to incorporate a small shingle accent piece on the front of their home. Additionally, the homeowner asked for Hatch Homes to solve another major problem of theirs. There were gaps in the home sheathing that were causing a draft of cold air in the winter and warm air in the summer inside of their home. Our crew corrected the issue by using a combination of color matched aluminum and some re framing. Today, the energy inefficiency problem has been solved at the property, and their new cement siding exterior looks beautiful.

“Hatch Homes is an Excellent company! I would highly recommend this company for your next project! They installed James Hardie Siding on our home which looks
So Awesome. The crew was very professional and did a fantastic job!”