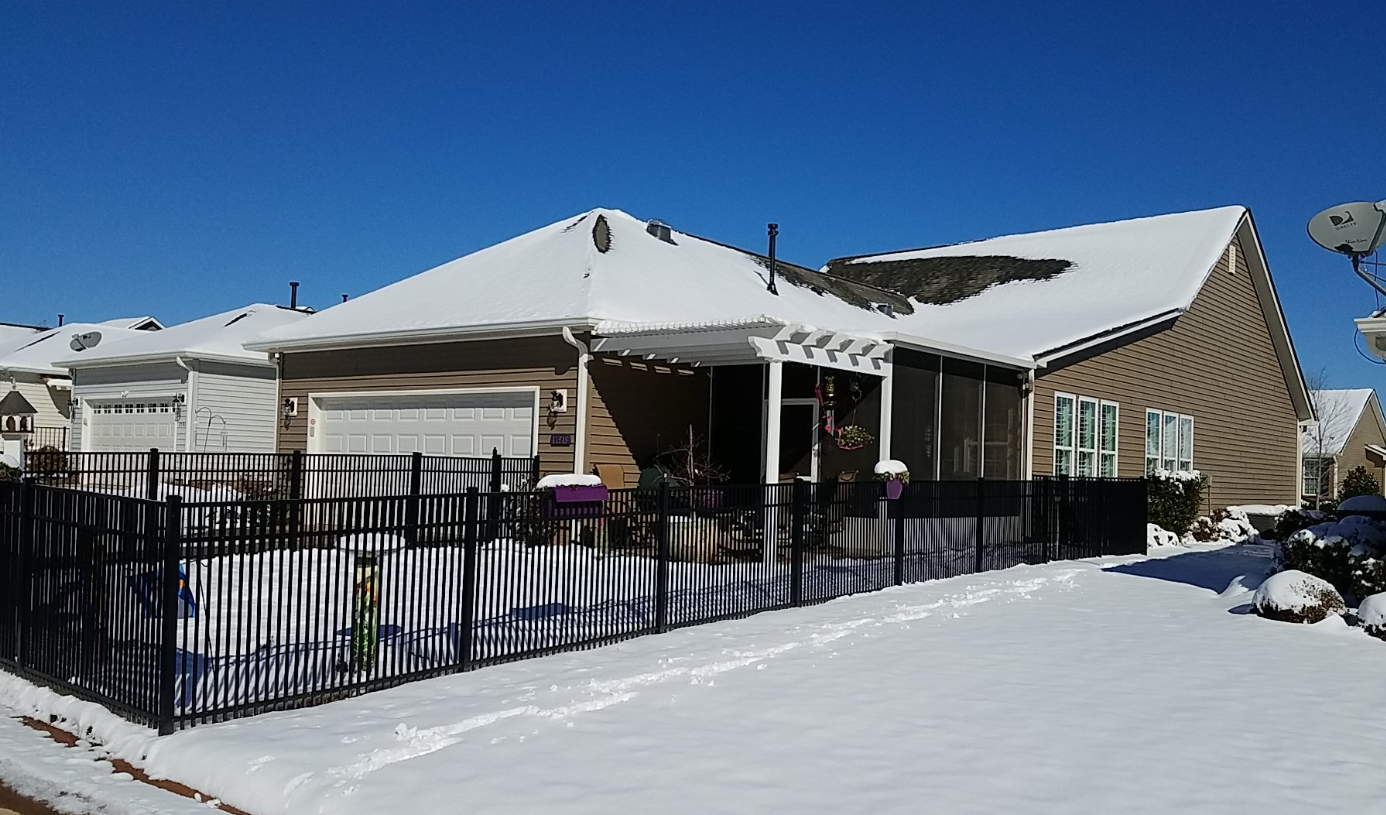 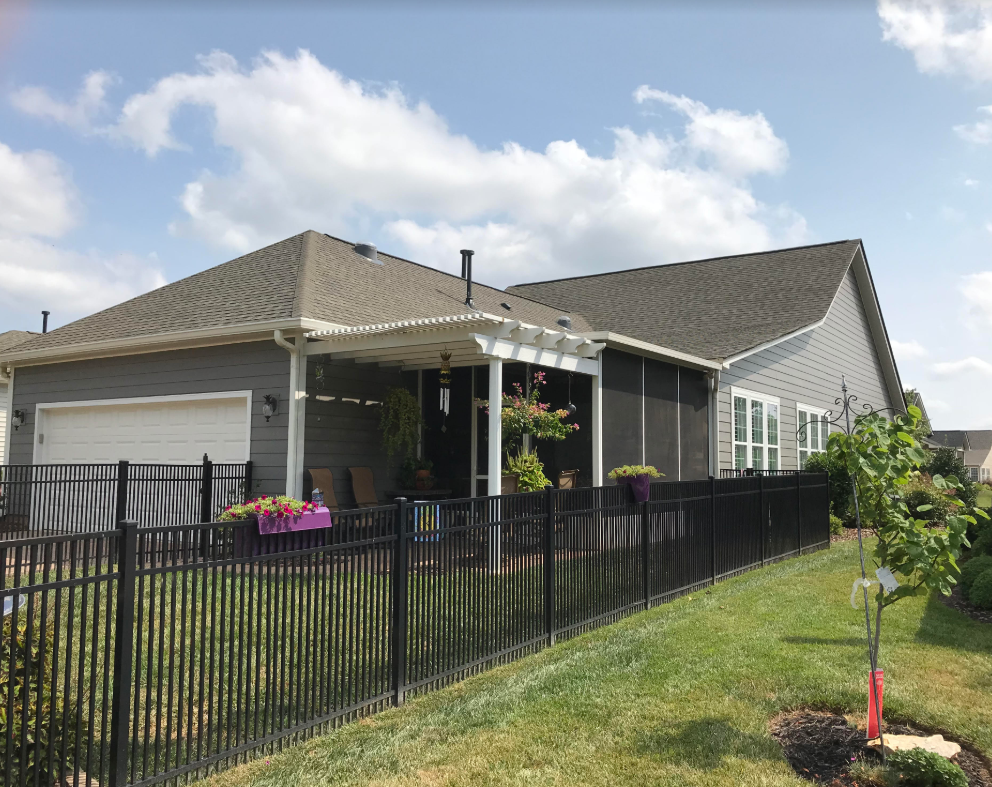 This Cornelius, North Carolina homeowner reached out to Hatch Homes after her home’s siding was beginning to warp as a result of Low-E Windows. Low-E windows are very energy efficient because they reflect the sun’s radiation away from the home in which they are installed. This reduces energy bills as the heat resulting from the radiation is not absorbed by the house. However, this action amplifies the radiation (similar to a magnifying glass) and redirects it. Sometimes that redirection is towards a neighbor’s home. This customer’s siding was a recipient of redirected radiation and her siding was melting as a result. To make the situation even worse, her home was brand new! She has lived in the property for less than two years!

After interviewing several contractors that are affiliated with James Hardie Siding, she chose Hatch Homes based on our unique experience as former James Hardie employees. She was tired of having problems with her siding and wanted the new Hardieplank to be installed correctly so that siding issues would no longer be occurring on her new home’s exterior. After speaking with the homeowner about our Home Visualizer, she decided to tweak the look of her home by using a bolder color than what was initially installed on her home. All the new James Hardie Siding installed by the Hatch Homes crew meticulously followed the manufacturer’s guidelines, which has led to a beautifully revamped exterior. Also, Hatch Homes was able to correct the improper sheathing installation that the newly built home had which led to a cold home during the winter. The Cornelius, North Carolina homeowner has shared with us that her utility bills dropped and she was finally able to stay warm in her home during the winter months.

“I am very happy with my siding, it looks great and keeps the house both warmer and cooler. `”