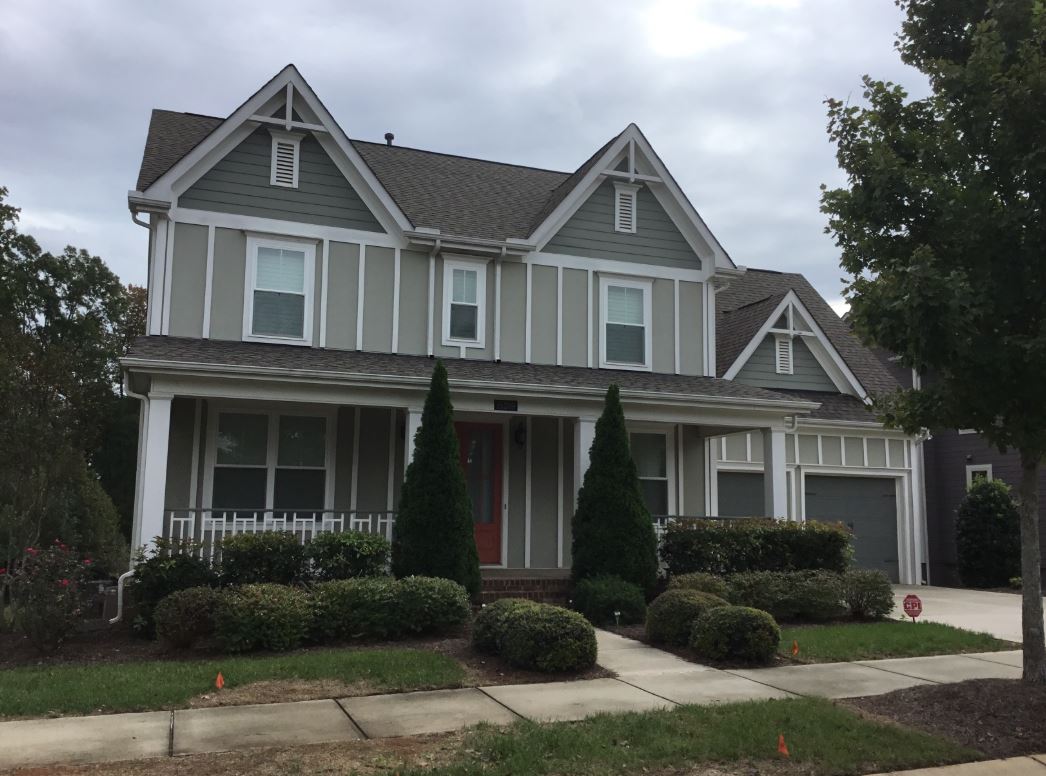 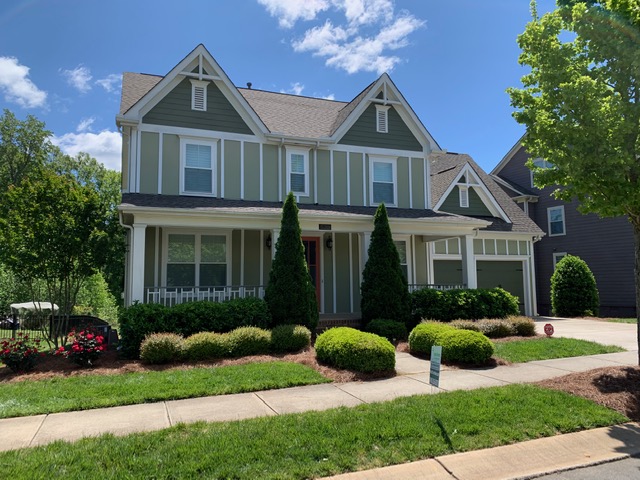 In 2018-2019, our team received a call from a homeowner in Pineville, NC who was inquiring about replacement siding for their home. The homeowner was a resident of the McCullough Neighborhood, which we were very familiar with the issues homeowners were having in this area. They were familiar with our work, as their neighbor just down the road had his full exterior replaced 6 months to a year prior, to them reaching out to us.

After speaking with our team about their overall goals, they were ready to begin their virtual estimating process with us!  Thanks to apps like Hover, which is an app that measures your home based on (8) photos to using online meeting software like Zoom, our company is able to provide proposals from the comfort of behind your computer screen. Since the current homeowners lives part-time in North Carolina & the other part in Texas, this was the perfect set up for them.

After the initial proposal walkthrough, the homeowners contacted us to revisit their proposal. Instead of a full exterior replacement, they were going to put their house on the market and wanted to replace the siding only and freshen up the front of the house with new paint to match. James Hardie was the perfect material for them as the product warranty is transferable to the new owners. We were happy to help make the needed adjustments. Soon after receiving the proposal, they were ready to move forward with the project. We were not able to start the project right away due to weather delays, however, in May of 2020 the project began. In fact, the homeowners even accepted an offer on the house before the final touches were completed. We hope the new owners love this home, as much as the existing ones did during their time in North Carolina.